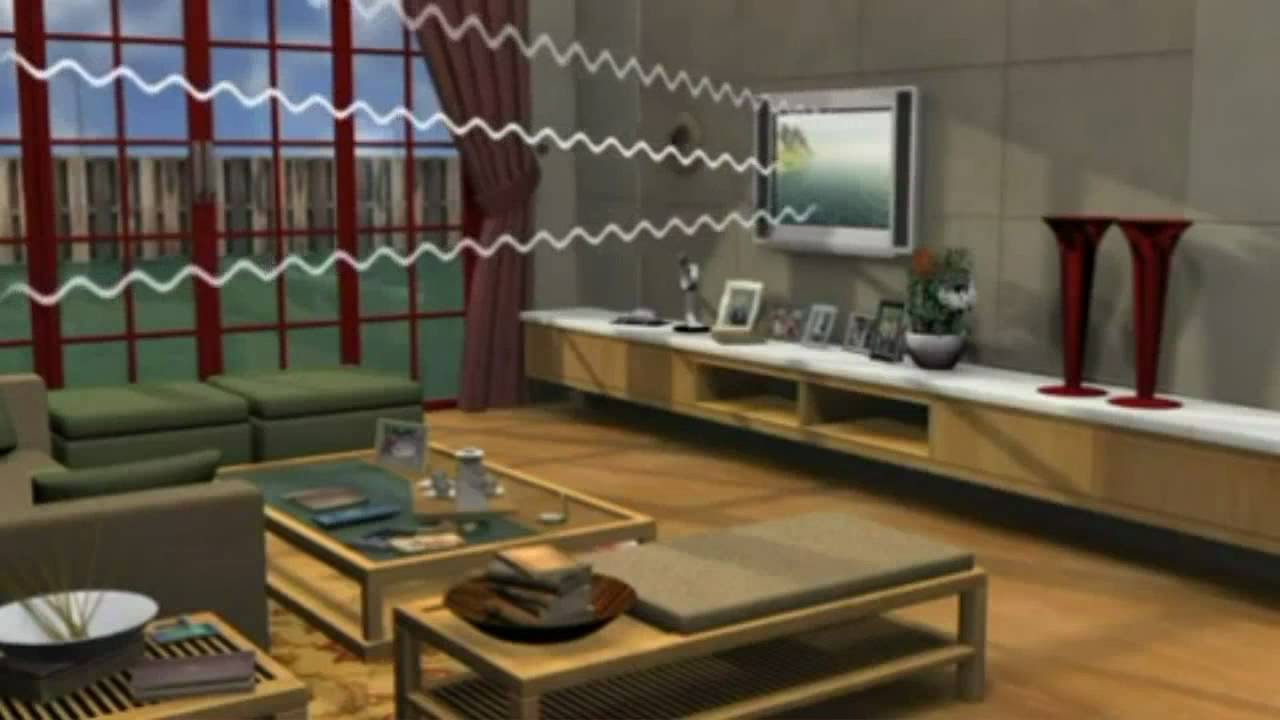 You actually know more about it than you may think! The electromagnetic (EM) spectrum is just a name that scientists give a bunch of types of radiation when they want to talk about them as a group. Radiation is energy that travels and spreads out as it goes– visible light that comes from a lamp in your house and radio waves that come from a radio station are two types of electromagnetic radiation.

The different types of radiation in the EM spectrum, in order from lowest energy to highest:

Radio: Yes, this is the same kind of energy that radio stations emit into the air for your boom box to capture and turn into your favorite Mozart, Madonna, or Justin Timberlake tunes. But radio waves are also emitted by other things … such as stars and gases in space. You may not be able to dance to what these objects emit, but you can use it to learn what they are made of.

Microwaves: They will cook your popcorn in just a few minutes! Microwaves in space are used by astronomers to learn about the structure of nearby galaxies, and our own Milky Way!

Infrared: Our skin emits infrared light, which is why we can be seen in the dark by someone using night vision goggles. In space, IR light maps the dust between stars.

Visible: Yes, this is the part that our eyes see. Visible radiation is emitted by everything from fireflies to light bulbs to stars … also by fast-moving particles hitting other particles.

Ultraviolet: We know that the Sun is a source of ultraviolet (or UV) radiation, because it is the UV rays that cause our skin to burn! Stars and other “hot” objects in space emit UV radiation.

Gamma-rays: Radioactive materials (some natural and others made by man in things like nuclear power plants) can emit gamma-rays. Big particle accelerators that scientists use to help them understand what matter is made of can sometimes generate gamma-rays. But the biggest gamma-ray generator of all is the Universe! It makes gamma radiation in all kinds of ways.

37 thoughts on “The Electromagnetic Spectrum”