The Chemistry of Fire and Gunpowder – with Andrew Szydlo

The talk was filmed on the eve of Bonfire Night, also known as Guy Fawkes Night.

Andrew Szydlo is a chemist and secondary school teacher at Highgate School, well-loved by pupils and Ri attendees alike.

He has given public lectures around the UK, been featured on TV shows and has become a popular part of the Royal Institution’s YouTube Channel in recent years.

This talk was filmed in the Royal Institution on 4 November 2017. 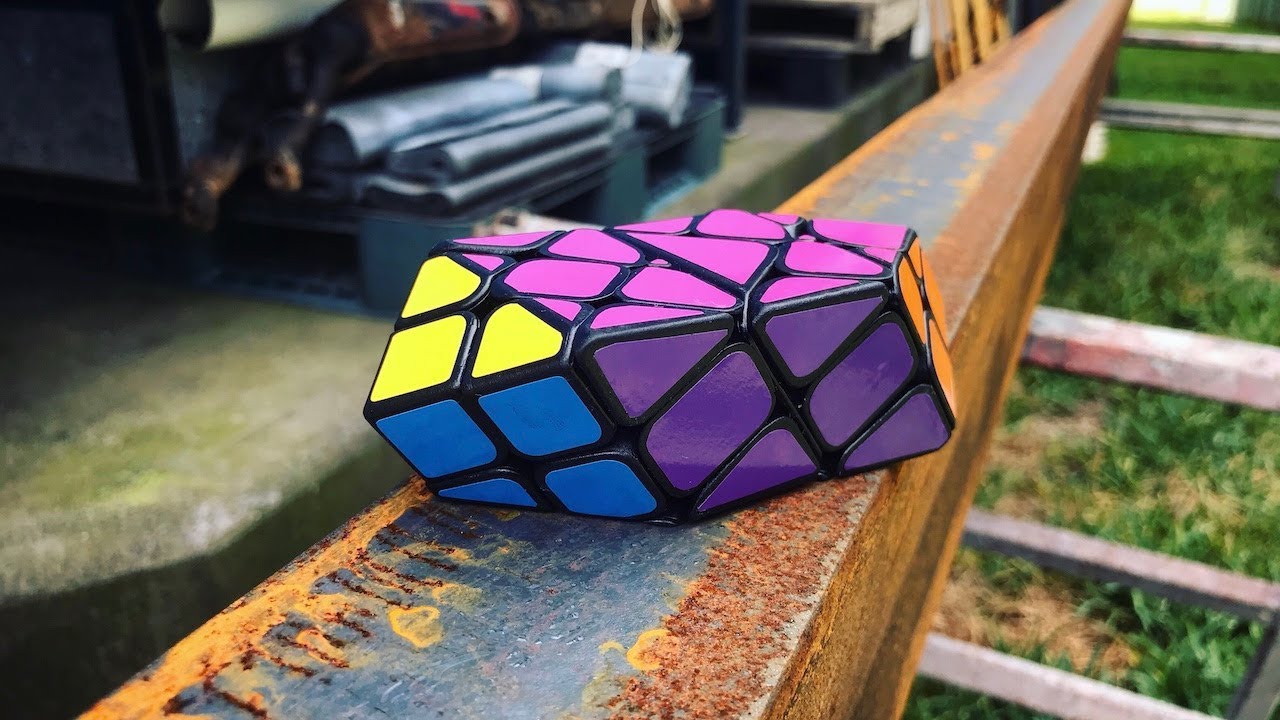