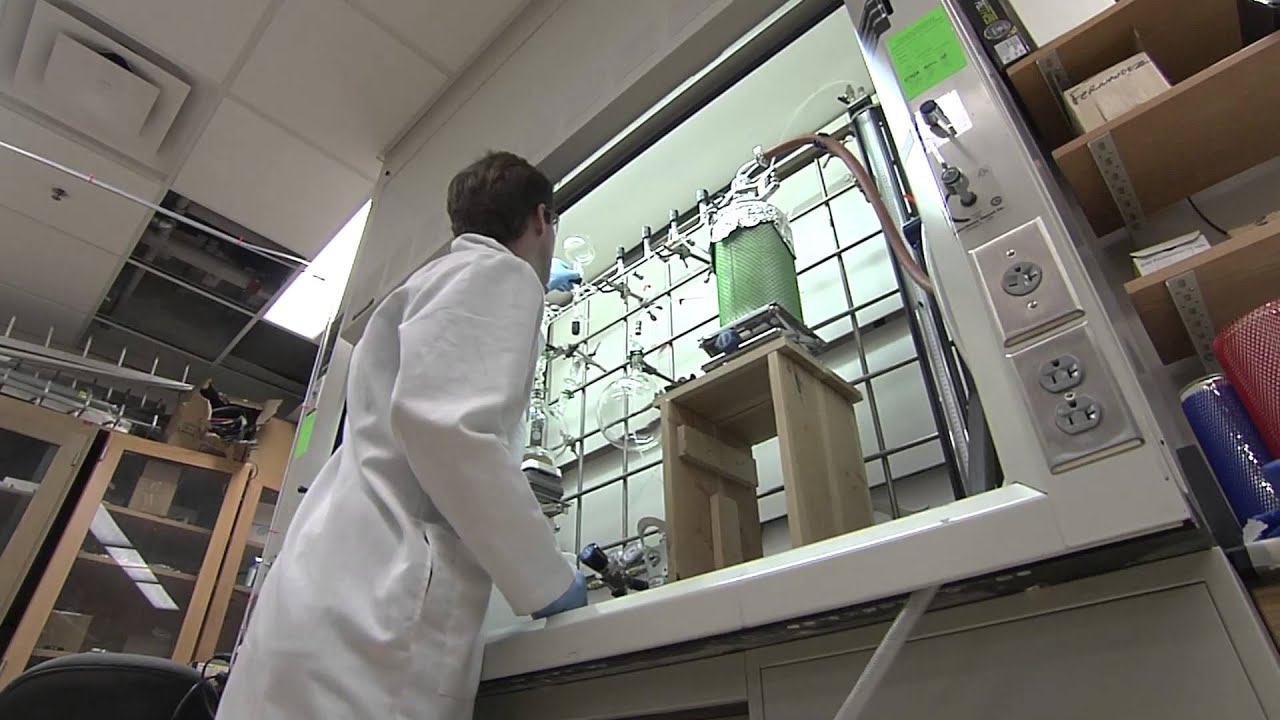 Stanley Miller, the chemist whose landmark experiment published in 1953 showed how some of the molecules of life could have formed on a young Earth, left behind boxes of experimental samples that he never analyzed. The first-ever analysis of Miller’s old samples has revealed another way that important molecules could have formed on early Earth. Watch graduate student Eric Parker talk about the findings and demonstrate a spark discharge experiment.