Science: What is Gluten? Here’s How to See and Feel Gluten 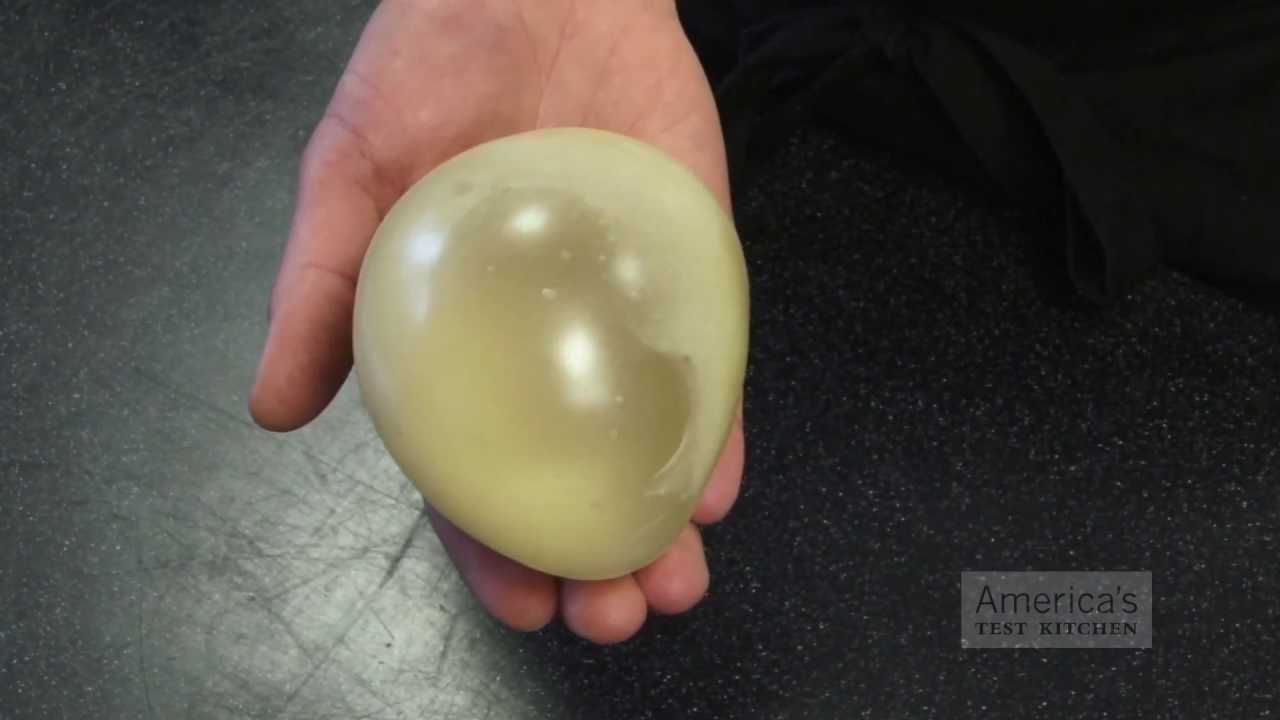 http://amzn.to/1iT7VuV The How Can It Be Gluten Free Cookbook

See and feel gluten with this simple kitchen experiment.

Gluten—an elastic protein that has the ability to trap air, much like a balloon—is formed when two important proteins in wheat flour, glutenin and gliadin, bond together in the presence of water. Whether we are trying to create more of it in rustic bread or pizza dough or working to limit its development for tender baked goods like cakes and muffins, there’s no denying gluten’s importance. But beyond our conceptual understanding of it, is there a more tangible way to see and feel gluten? We ran a simple experiment to find out.

We made two basic doughs by mixing flour and water in a food processor until a smooth ball formed. For one dough we used cake flour, which contains between 6 and 8 percent protein, and for the other one we used bread flour, which usually runs from 12 to 14 percent protein. After making the doughs, we placed each in a mesh strainer and massaged them under running water to wash away all of the starch. Once the water ran clear (a sign that the starch was gone), we were left with two piles of essentially pure gluten. The differences in the appearance and texture of the two doughs were a dramatic confirmation of the profound impact of gluten.

America’s Test Kitchen is a real 2,500 square foot test kitchen located just outside of Boston that is home to more than three dozen full-time cooks and product testers. Our mission is simple: to develop the absolute best recipes for all of your favorite foods. To do this, we test each recipe 30, 40, sometimes as many as 70 times, until we arrive at the combination of ingredients, technique, temperature, cooking time, and equipment that yields the best, most-foolproof recipe.

Each week, the cast of America’s Test Kitchen brings the recipes, testings, and tastings from Cook’s Illustrated magazine to life on our public television series. With more than 2 million viewers per episode, we are the most-watched cooking show on public television.
http://www.americastestkitchen.com

34 thought on “Science: What is Gluten? Here’s How to See and Feel Gluten” 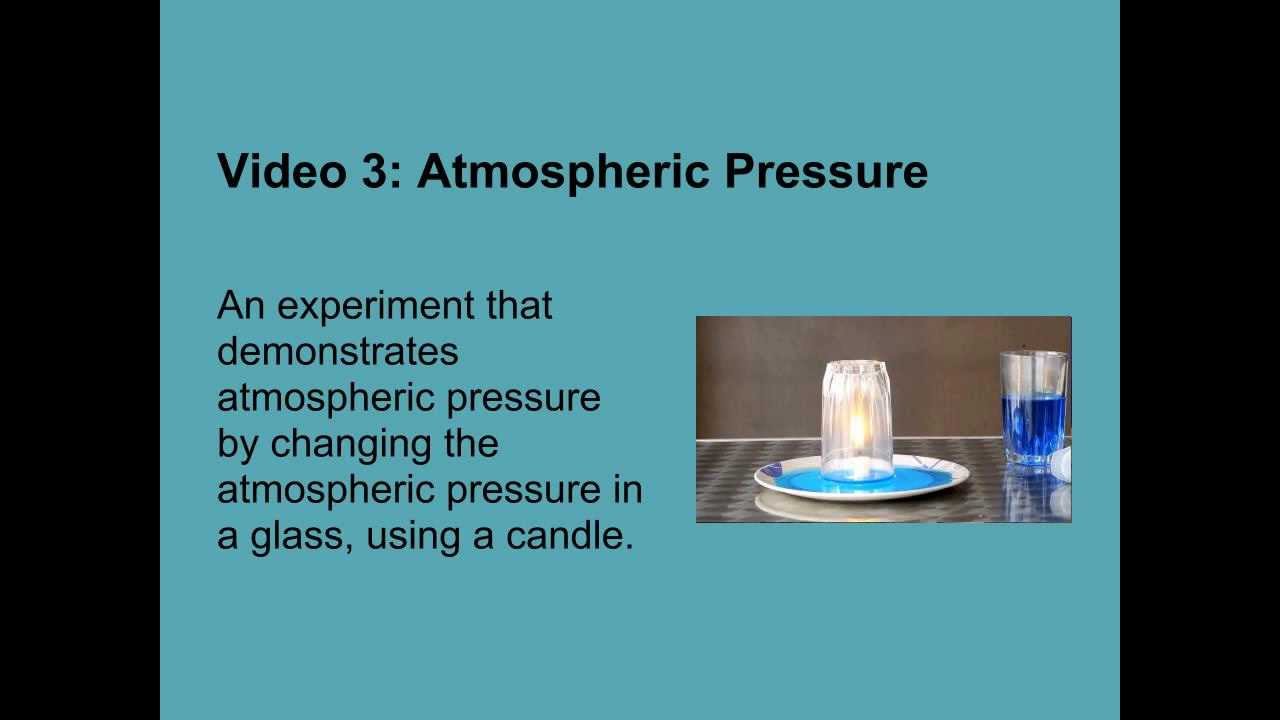 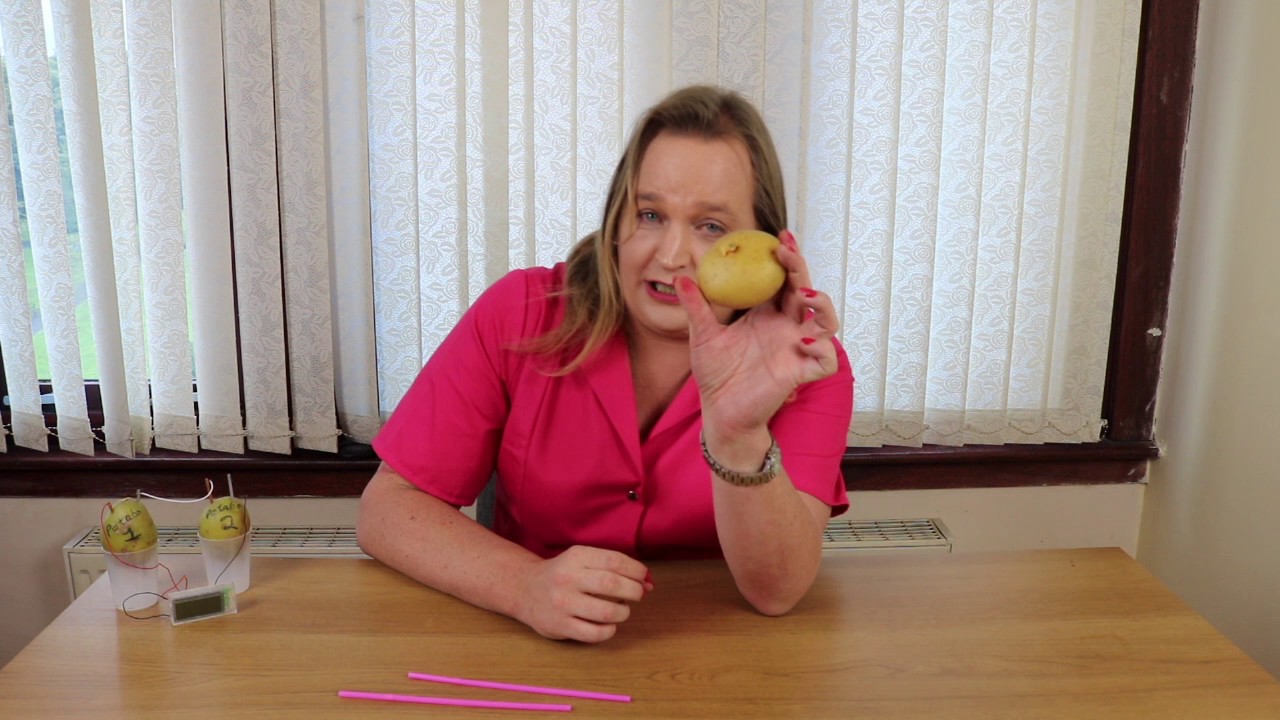 Hello and welcome to Swan Science, this is my new channel to show you many different scientific experiments, Physics, Chemistry and Engineering. These are all experiments you can try at