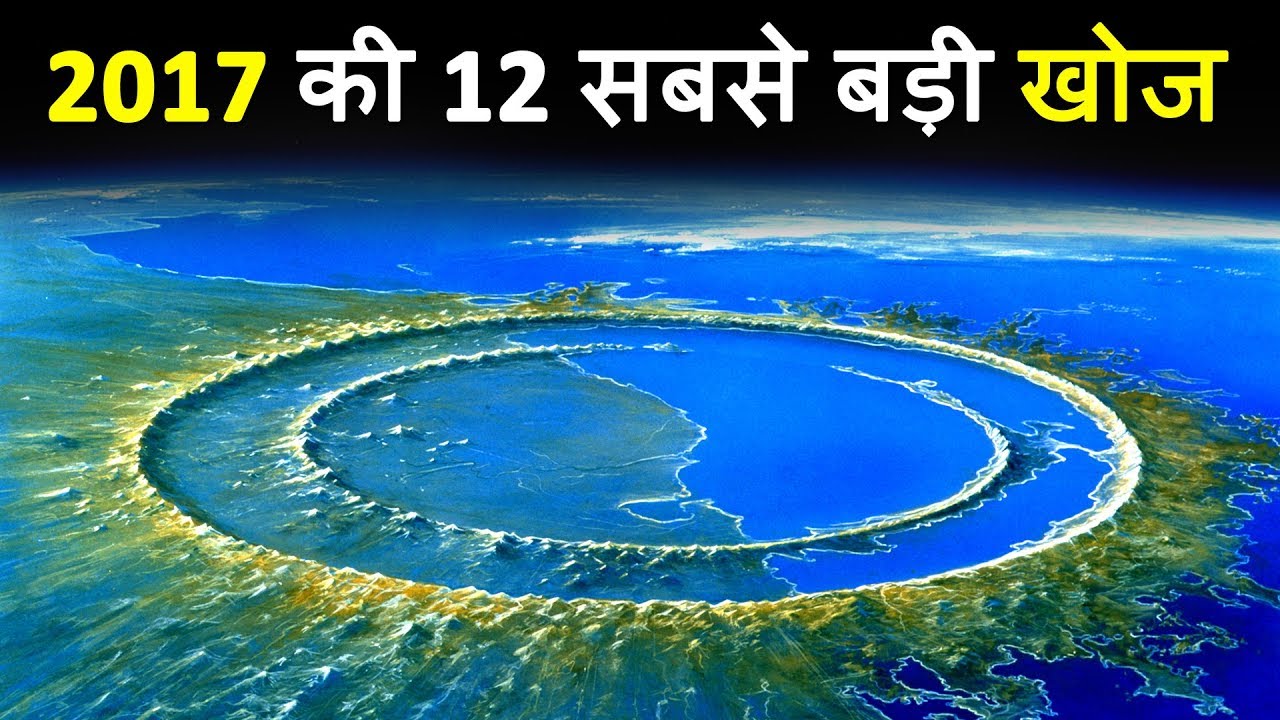 Compared with the past year, we do some new discoveries from this weird poor world every year, because the world of science will not stop till the end of this world. So the 2017 year for science has been very good, because all the new innovations have been discovered,

1)
Firstly there is a shortage of fresh water for more than 1 billion people worldwide. Researchers from the University of California have created a solar powered device that draws water from the air at a humidity level. And while doing the test, that device pulled about three liters of water within 12-hours.

2)
The largest research done in July 2017, which is the Organ Bez Research. In which the DNA of the embryo in the human body can be changed. This is a gene-editing technique, through a CRISPR. This technique can be included in the major research of the human world.

3)
In which a new planet was researched in the science report. Whose name was given gliese 1132b. However, this Planet is 39 light years away from our planet. This is the first Planet that is bigger than the Earth and it also has Atmosphere. Due to being near Earth,

4)
After that, doctors in Philadelphia’s Child Hospital have discovered a way to keep the fetal sheep alive from the mother’s womb. The embryo calves were placed in the artificial womb, which was filled with complete amniotic fluid, because it had linked the umbilical cords to a machine due to which its blood could get oxygen.

5)
After that, 11 had already been discovered in the Dead Sea of ​​Jerusalem, the last cave named Crawl was discovered 60 years ago. But after so many years, in the year 2017, archaeologists at the Hebrew University of Jerusalem discovered the 12th cave near the north-west coast of the Dead Sea. Although nothing special from inside, a leather belt and some clothes. And it is considered the ancient cave of Judeo-Christian texts.

6)
After that another search was done in the sea. Below the Mauritius Island, the researchers discovered the fragment of an ancient continent and the lava of that continent is three billion years old. This is called “Mauritia”. It was part of a super continent Gondwinnaland, present 200 million years ago.

8)
After that, Alisha Gaurou, a student of the University of Victoria’s PhD, discovered a 14,000-year-old village while digging on Trikot Island, about 500 kilometers from Victoria. The remains of this ancient village are three times as old as the pyramid of Giza. Including fish hooks, spears, coal flakes, and some old equipment to set fire.

10)
After that, the estimated population of penguins in East Antarctica has twice the population over there. These surveys were published in March 2017. During the breeding season this survey was done on the ground and it was found that most penguins were not present on it. According to the new global estimate, there are 14 and 16 million birds, and in East Antarctica there are approximately 60 lakhs, which came to know in 2017.

11)
After that, a peptrocer’s headpinzer was discovered in Mongolia, and their feathers were about 11 meters, that is 36 feet long, which was possibly considered one of the largest petrochemicals. In the time of the Petrosaur i.e. mesosoeq era i.e. dinosaurs used to be such birds. And the Hadpinner is some 70 million years ago.

12)
After this, the scientists exposed the largest volcanic field in the last summer, which is located two kilometers away from the West Antarctic ice sheet. This area comprises 91 volcanoes, one of which is at an altitude of 4,000 meters (13,000 feet). That is, due to an explosion, ice may possibly melted from below.