Welcome welcome back to another episode of “DIY” crazy science experiment – Manganese Heptoxide that will amaze you.

Ever heard of Manganese Heptoxide? I’m sure you haven’t. I mean who listens to confusing chemical names in school when there’s plenty of juicy gossip to go around?
Relax… Lemme see how I can make this interesting for you.

So Manganese Heptoxide is usually made by mixing two common chemicals; sulphuric acid and potassium permanganate. So that’s exactly what we are going to do!

But before we get this partay started, there’s a few things you guys should know.

Sulphuric Acid was given the name – King of Acids a.k.a Vitriol. This is a mineral acid which is composed of the elements Sulphur, Oxygen, and Hydrogen. Its molecular formula is H2SO4.

Potassium Permanganate is an Inorganic Compound and its chemical formula is KMNO4. This is a salt that is made of K+ and MNO4-ions. This i s a really good oxidizing agent.

Okay so let’s see how this turns out. Take a pipette of concentrated sulphuric acid and put it in a petri dish. Then mix in a small amount of potassium permanganate to it. As soon as they are mixed, the sulphuric acid reacts with the potassium permanganate to make permanganic acid. This acid is dehydrated by the sulphuric acid and it forms the anhydride version; this new molecule is the combination of two permanganic acids. Though a good oxidizer, manganese heptoxide is highly unstable…even more than my crazy mind. So it is always looking for any reason to decompose by either reacting with something or spontaneously by itself.

Now that we have it in front of us, let’s touch the top layer with a metal rod. See how the green oily thing on the top almost instantly went up in flames? Wait, let me show you that in slow motion. That is manganese heptoxide for you. So treat it with respect and maybe it won’t send you to hell.

Now let’s burn some more stuff. Repeat the same steps as above to get manganese heptoxide in the petri dish…now drop a cotton ball on it and witness cotton candy from hell. Then, to calm it down a bit, pour in a little water to make this solution Permanganic Acid- Check out that deadly purple color! Woo!

Ok now, what is the point of burning if there isn’t pop to it…time to grab the test tubes!
Pour a bit of the same solution into a test tube..and yea don’t hold it if you wanna keep your arms and eyes intact…put it on a stand like this. Now from a distance.. Go back!…. pour in a few drops of acetone or methanol and watch it burn and pop like a tiny rave. 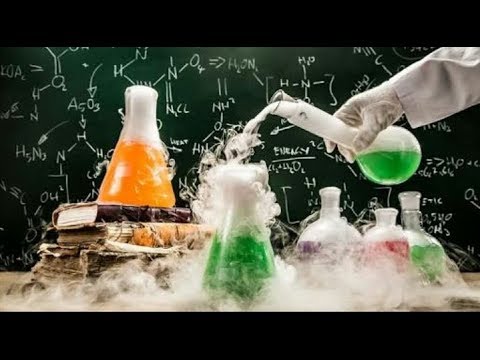 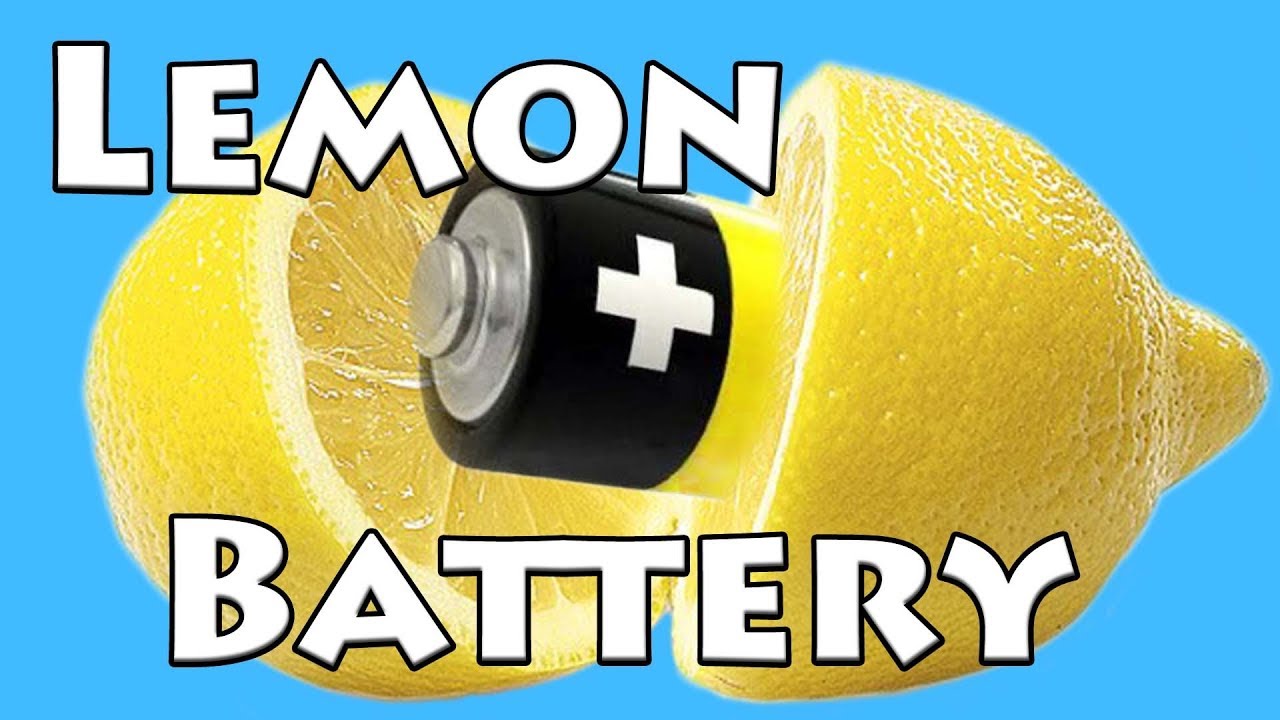