Investigating the Periodic Table with Experiments – with Peter Wothers

We celebrate 150 years of the Periodic Table and Mendeleev’s genius by braving the elements from Argon to Zinc in this demonstration filled show.
Subscribe for regular science videos: http://bit.ly/RiSubscRibe

You can pre-order Peter’s book “Antimony, Gold, and Jupiter’s Wolf: How the elements were named” now: https://geni.us/AaaEa

Dr Peter Wothers is a Teaching Fellow in the Department of Chemistry, University of Cambridge and a Fellow and Director of Studies in Chemistry at St Catharine’s College. Aside from lecturing to Natural Science undergraduates at Cambridge, he is involved with a number of projects bridging the transition between sixth-form and university.

Peter is heavily involved in promoting chemistry to young students and members of the public and has fronted the lectures at the department for the Cambridge Science Festival for over 15 years. He was awarded the 2011 President’s Award by the Royal Society of Chemistry for his out-reach activities. He has a keen interest in the history of chemistry and has amassed a significant collection of early works on the subject. Peter presented the 2012 CHRISTMAS LECTURES, The Modern Alchemist

This show was originally titled “Braving the Elements” and was filmed at the Ri on 15 April 2019.

Product links on this page may be affiliate links which means it won’t cost you any extra but we may earn a small commission if you decide to purchase through the link. 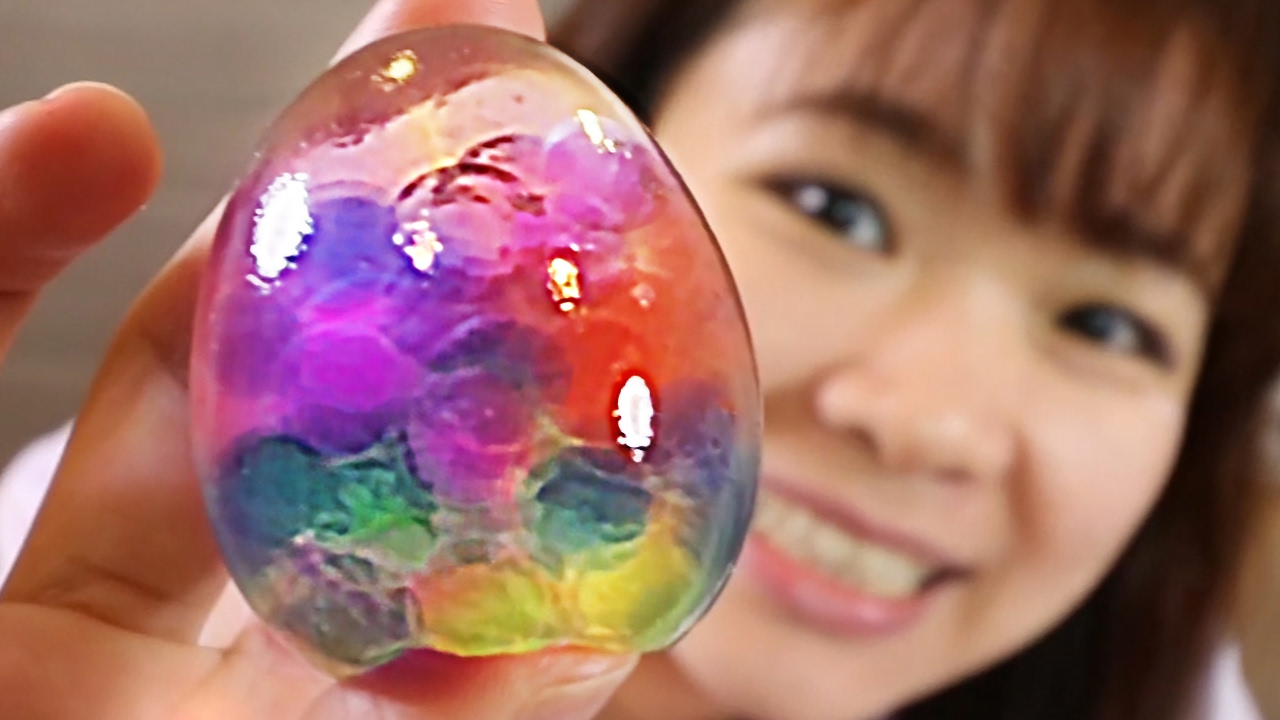 What is the most favorite Elieoops project? You can watch full episodes here : https://www.youtube.com/watch?v=99a8AJNzxw4&list=PLMCivdkbBvZ194_H38OTZ0hAt0xFBhTAE&index=2 PLEASE HIT THE LIKE BUTTON !! Follow me on Instagram : https://www.instagram.com/elieoops/ You will see

Go to http://audible.com/actionlab or text “actionlab” to 500 500 to get one free audiobook and a 30 day free trial! Plus, if you’re an Amazon Prime Member, you can get