This talk was given at a local TEDx event, produced independently of the TED Conferences. What does it take to build a nuclear reactor? Jamie Edwards started out on his journey at age 13 to beat Taylor Wilson’s record of being the youngest person to achieve nuclear fusion. He tells of the obstacles he faced as a young schoolboy while trying to achieve his dream, such as trying to convince his headmaster to order deuterium on ebay.

At 13 years old, Jamie Edwards attempted to become the youngest person ever to achieve nuclear fusion by colliding the nuclei of hydrogen atoms via inertial electrostatic confinement in his school lab. When Jamie told his headmaster about his plan to build the nuclear reactor and asked for funding, the reply was “Will it blow up the school?” Jamie got the funding, and rest assured, the school still stands. For his next project, Jamie – who wants to be a nuclear engineer or work in theoretical physics – has his sights on building a miniature hadron collider. He’s now 14 years old.

SURPRISING SCIENCE TRICKS FOR KIDS Knowledge is power, and everyone knows that. However, sometimes, learning at school is so dull! Forget about boring lessons with our incredible ideas that help 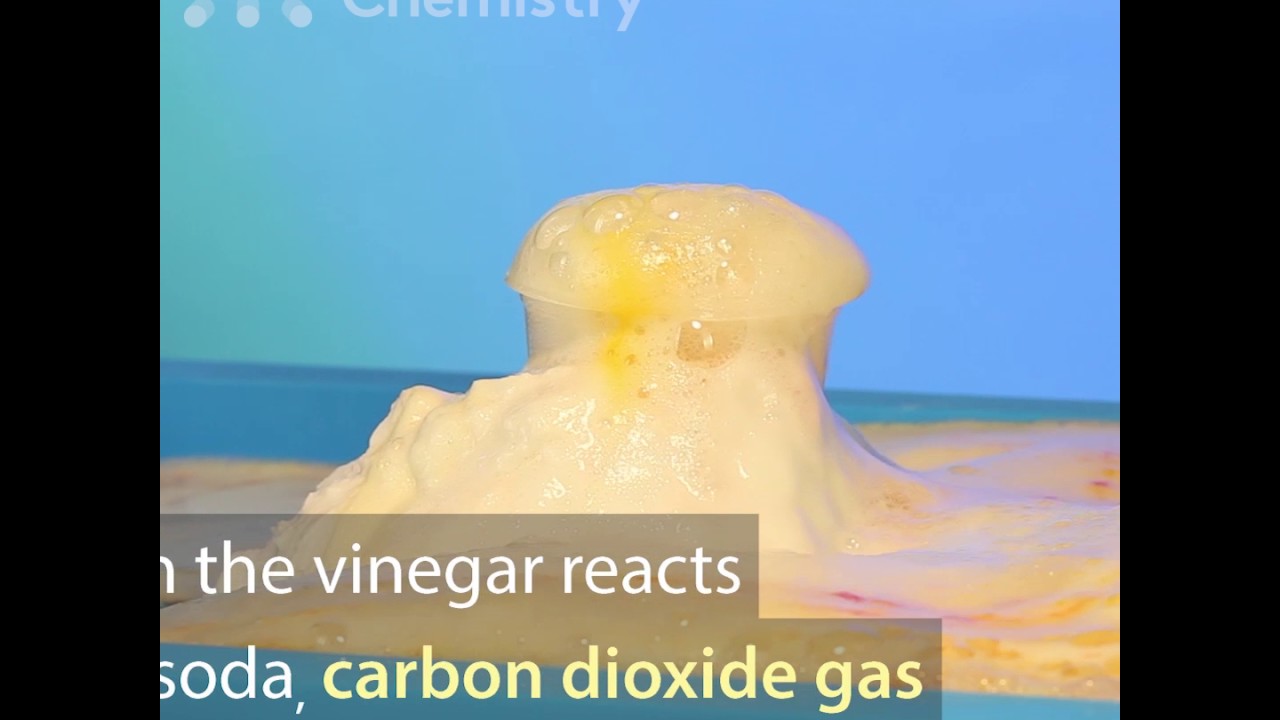