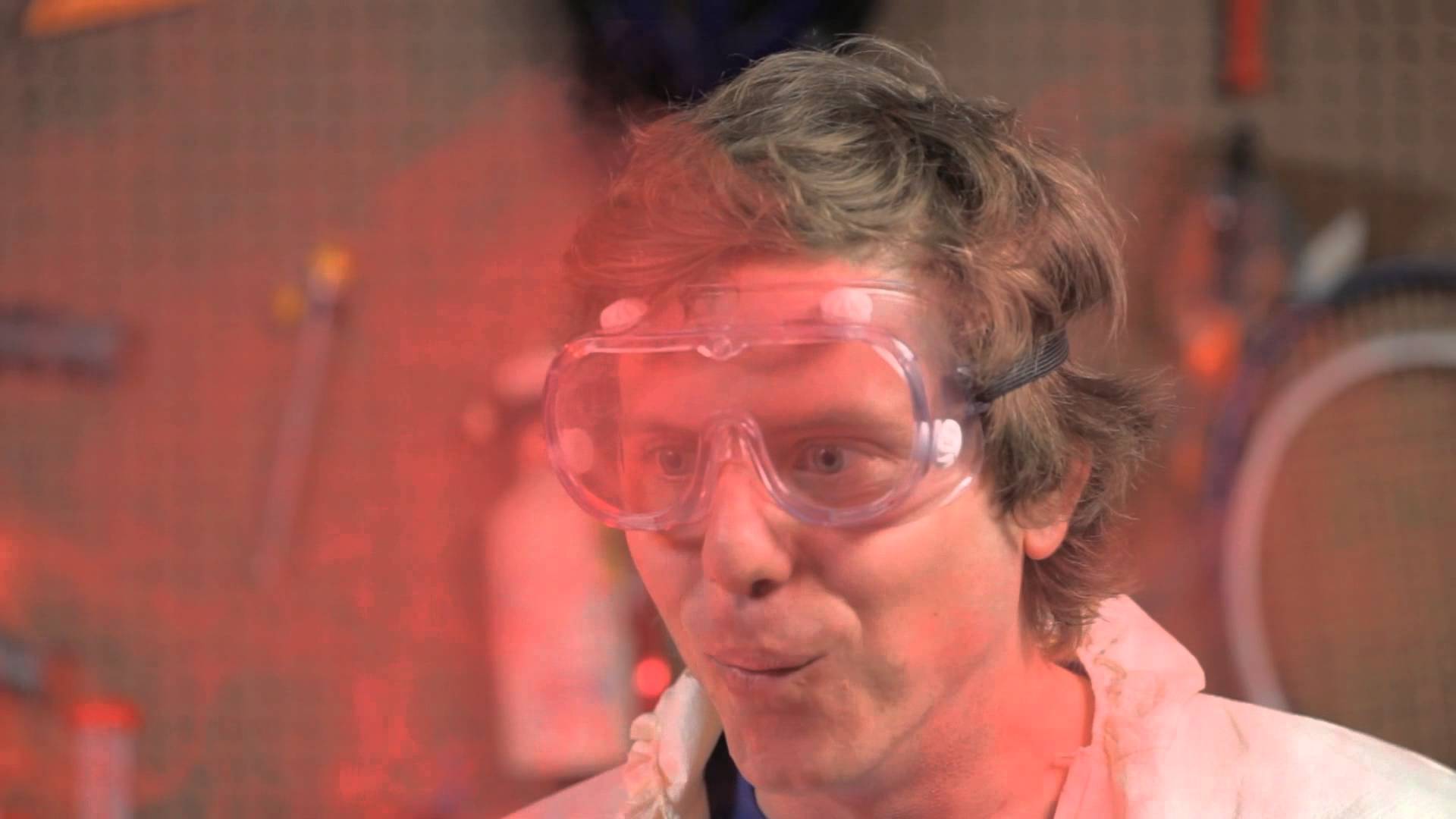 Volcanoes are awesome. Encarta ’98 lists them as the third most awesome thing in the universe, just under submarines, and freestyle rap battling. That’s why we decided to make one– but not like that stupid one you made for Mr. Schwartzman’s fourth grade science class and got a D on– an actual good one.

We’ve discovered that by substituting the typical baking soda and vinegar combo with Big Red soda, the volcano becomes much more interesting. And by interesting, we mean dangerous, and most likely illegal.

Don’t try this at home, unless your home is very well insured. In that case, go for it.

And don’t tell Mom we’re doing experiments in the garage. 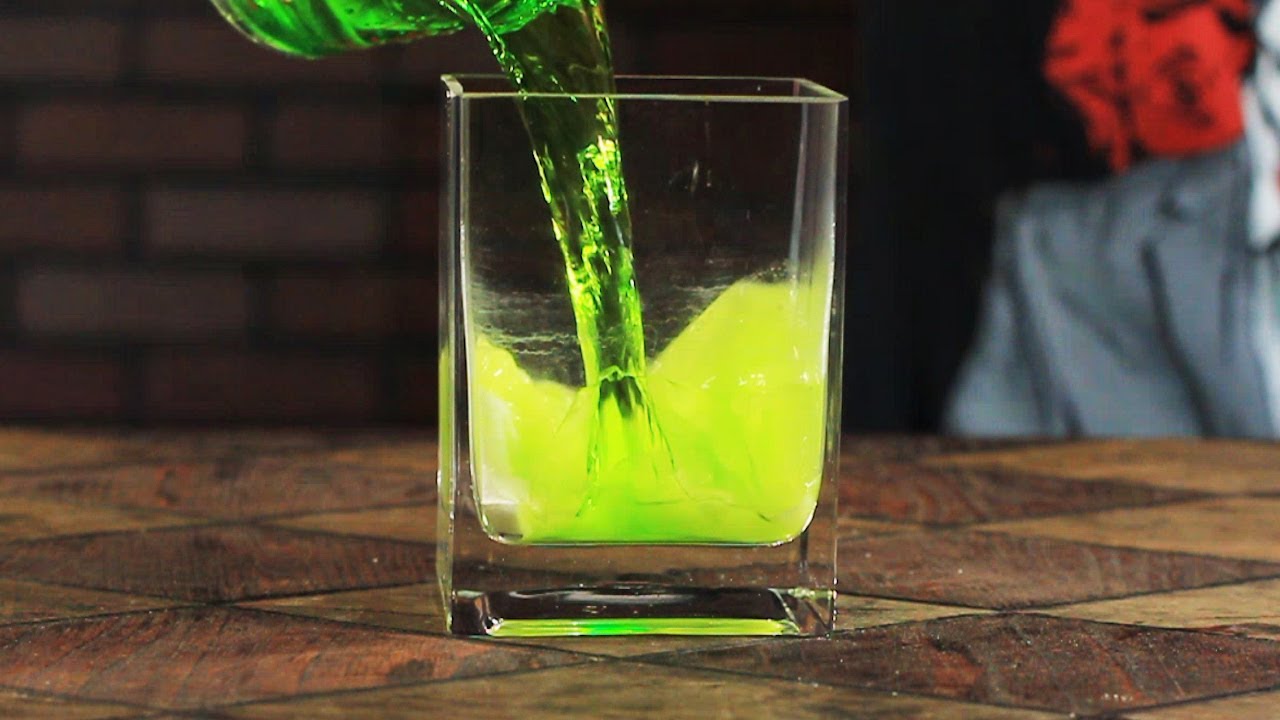 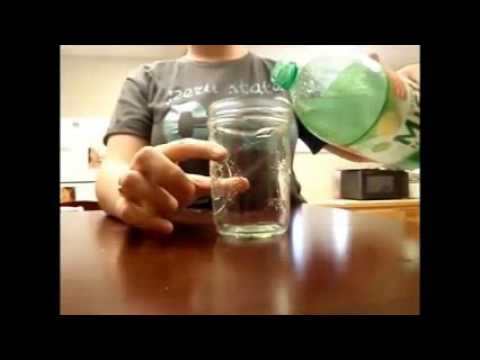 You can do this simple fun experiments in you’re home and college ,school just try it. you really enjoy this video please | subscribe | share | comment | fun