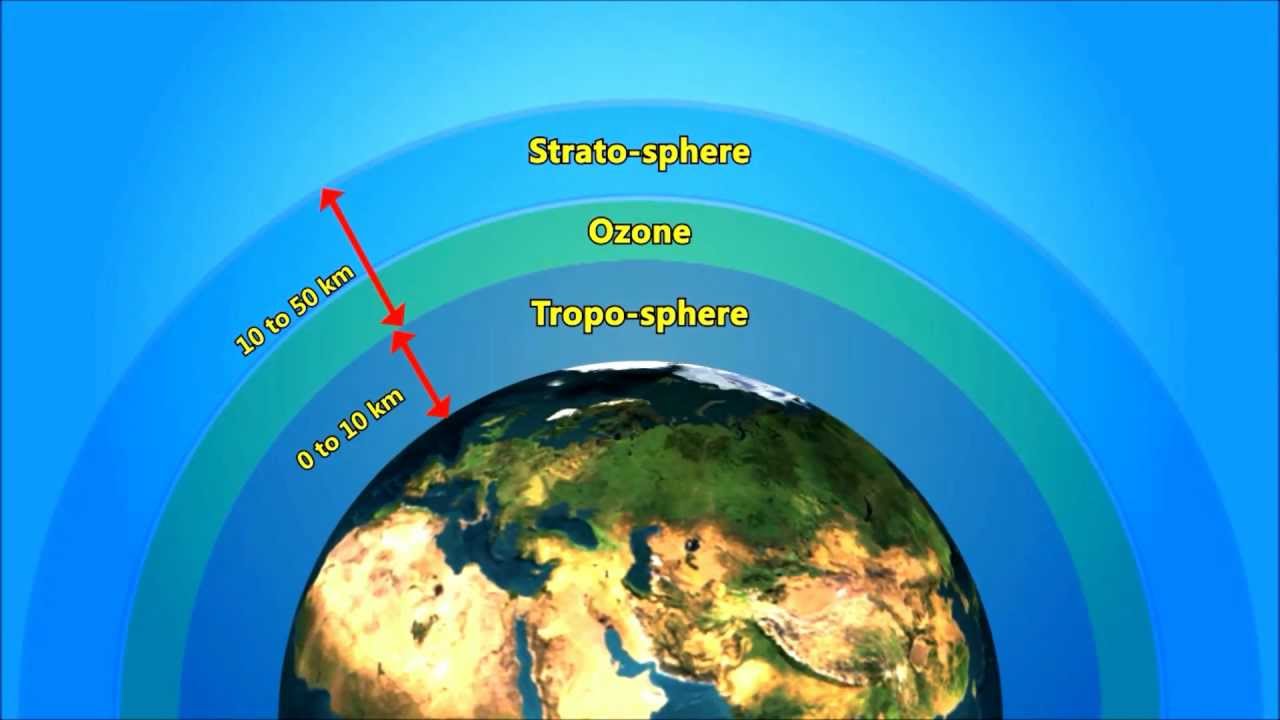 Global warming can be defined as heating of earth because of increase in green house gases ((carbon dioxide, water vapor, nitrous oxide, and methane).These gases trap more heat from the sunlight reflected by earth ,so temperature of the earth goes up.This may hurt all living beings.In this educative video,find all answers to the questions about what is global warming ,what is ozone layer,what is greenhouse effect etc.