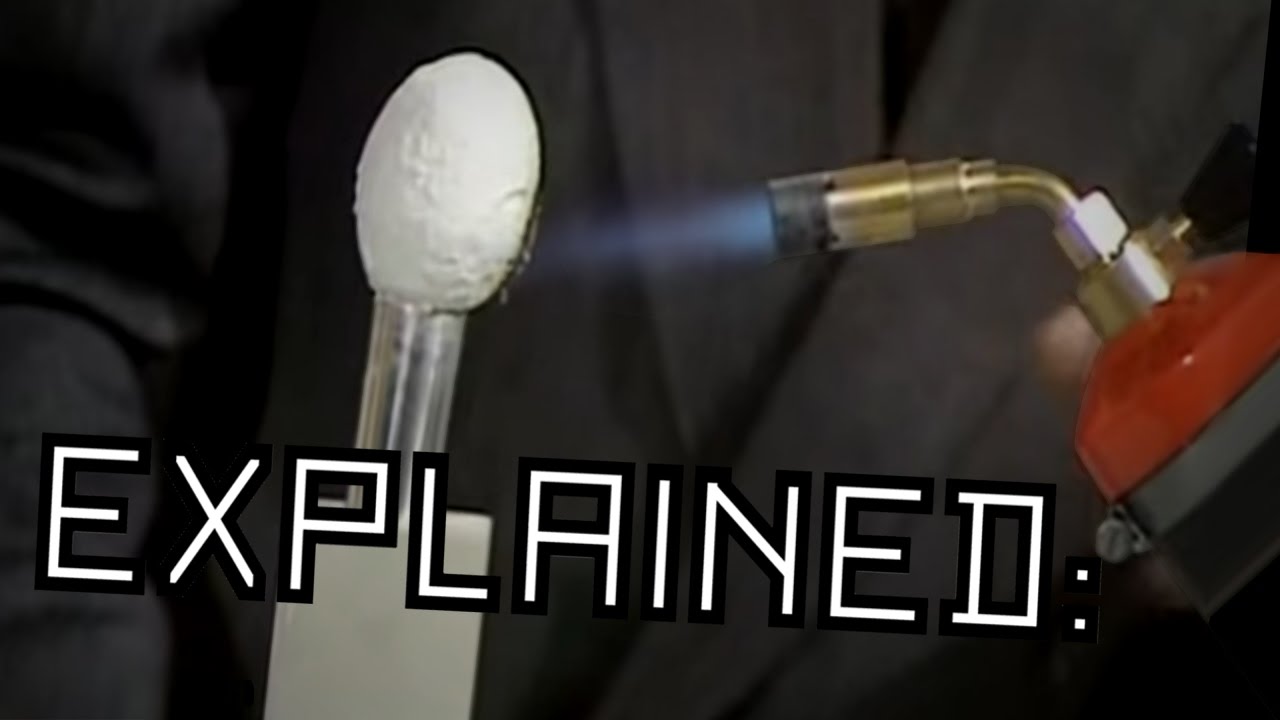 The intriguing story and mystery behind Starlite and it’s creator, Maurice Ward.

Sorry this took a while, I took time making sure it was my best yet.

The Secret Life of Starlite

|  Tags: Airtours 28M..., conspiracy, heat, material, maurice ward, Mystery, starlight, starlite, temperature, what is, what was, when, where, who did, who invented, why