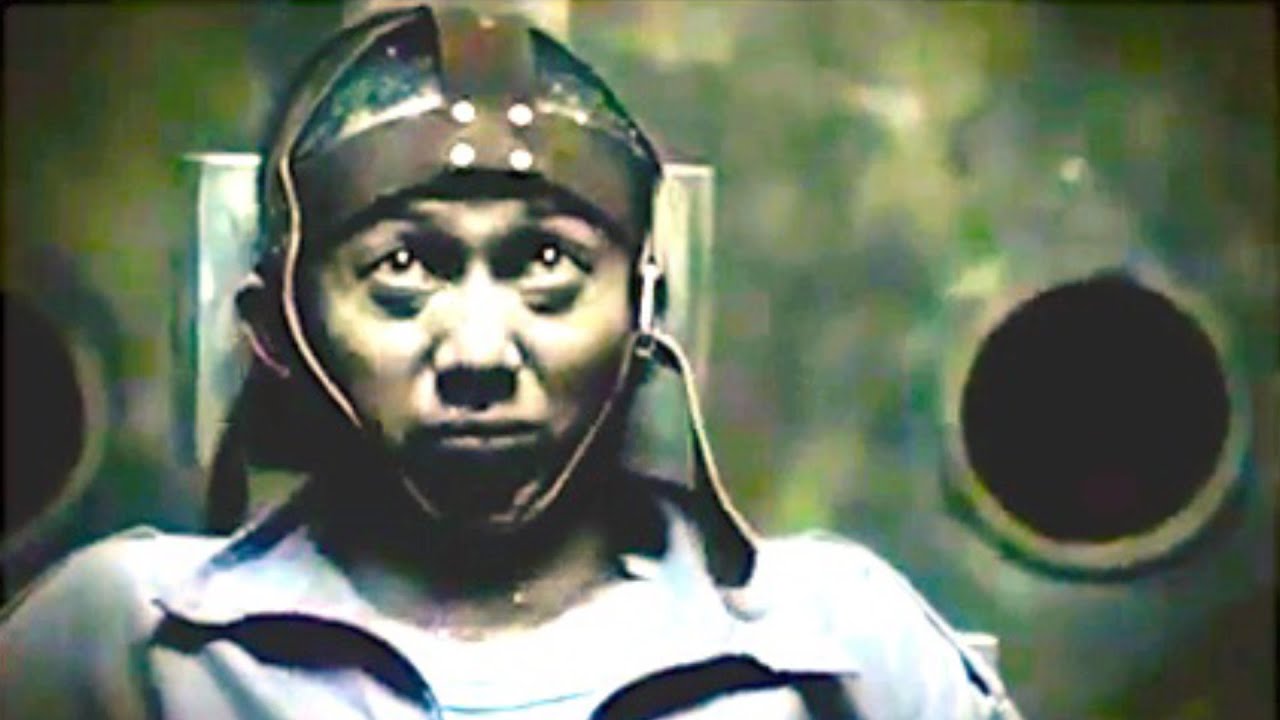 Cyanide poisoning deaths can be painful. This video will tell you all about its effects and symptoms.

This chemical is used in gas chambers to carry out the death penalty in the U.S. It’s cyanide, and here’s what you need to know to survive. Sodium cyanide also caused the explosion in Tianjin, China.

Today’s topic was requested by Skins 73004. If you have any other topics you’d like to learn about, be sure to subscribe and write your suggestions in the comments section below.

What is it?
Cyanide poisoning is a rare form of poisoning that occurs when you’re exposed to a compound that produces cyanide ions when dissolved in water. Cyanide exists in three forms: gas, liquid, and solid. Its liquid form is called hydrogen cyanide. Apart from being used for judicial execution in the United States, it was also used by the Nazis during World War II in the gas chambers of their concentration camps.

Where is it located?
The people with the highest risk of cyanide poisoning are those who work in industries that regularly use this chemical, such as in factories that produce synthetic plastics. It’s also used in metal processing, photography, and chemical research.

How will it you?
Cyanide poisoning stops your body’s cells from being able to use oxygen through the inhibition of cytochrome c oxidase. Its effects are similar to that of suffocation. Those who have suffered it experience changes in skin color that start out as cherry red then changes to a darker shade, a side effect of the increased venous hemoglobin oxygen saturation. Breathing becomes rapid with a loss of consciousness. It then progresses towards a deep coma followed by cardiac arrest.

How to survive:
Standard cyanide antidote kits are available for victims suffering from poisoning. These kits involve small inhaled doses of amyl nitrate followed by intravenous sodium nitrite and finally sodium thiosulfate. Sulfanegen TEA is another option which is delivered through intra-muscular (IM) injection. This option detoxifies the cyanide in your body, converting it into a less toxic substance called thiocyanate. There are other alternative methods to treat cyanide intoxication, although their efficacy is dependent on the amount of cyanide the victim has ingested.

Now what do you think is worse and why? Being poisoned by a poison dart frog? Or being bit by a blue-ringed octopus?

5 Super Cool DIY Chemistry Experiments | Experiments To Do At Home | Elementary Chemistry by Vedantu. WHY NOT TRY AN CHEMISTRY EXPERIMENT RIGHT NOW? Excited and interested to learn