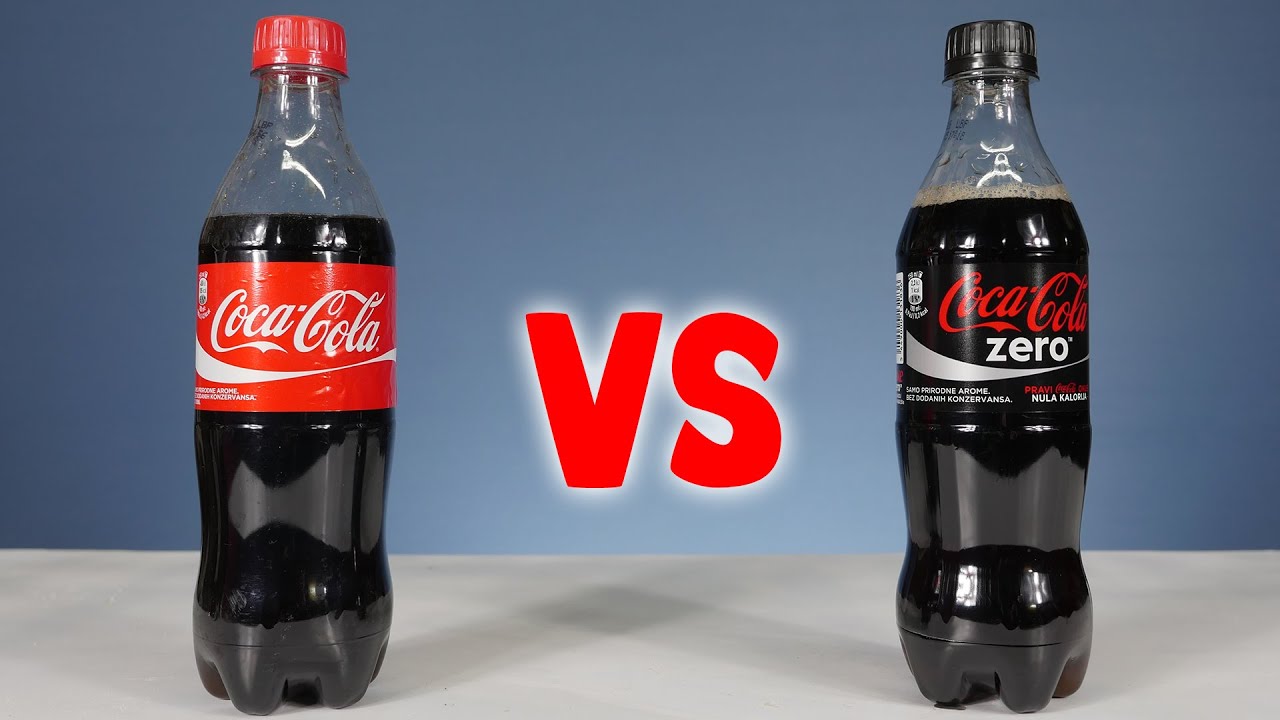 Coca Cola vs Coca Cola Zero – Sugar Experiment – Science Experiments with Coca-Cola by Home Science
In the experiment, a regular soda was first tested in high heat. Boiling the beverage will take away the water from the regular version. After 20 minutes of stirring and letting the soda boil in the nonstick pan, the sugar found in the product caramelized, leaving a ton of sugar on the pan.

After the regular soda bottle, the sugar test proceeded with no sugar soda.
Talking one bottle of the mentioned soda variety, the some thing was done to the soda.
It was also subjected to very high heat until it boiled and the water was gone. quite surprising is the fact that the no sugar soda did not stand up to its name – almost anyway.
There is still a bit of sugar on the pan, but it is so negligible compared to the result of boiling regular soda.