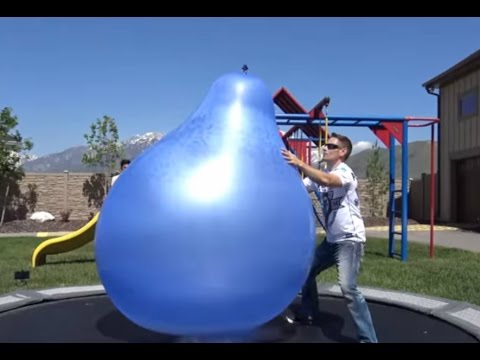 Top 10 insane experiments you probably should not try at home from filling giant balloons with liquid nitrogen to being set on fire!

5. Liquid Nitrogen Balloon
Try at your own risk! This one is certainly more dangerous than our last one and you really shouldn’t try. Grant Thompson decided to be a little more risky than usual when it comes to science experiments. Liquid nitrogen has the ability to pretty much instantly freeze anything instantly it comes into contact with. He basically filled up 6 foot balloons with the liquid nitrogen to see how fast the fumes could fill up the balloon and make it explode. Not only did this science daredevil spend around $220 dollars worth of liquid nitrogen and giant 6 foot balloons but also nearly lost an eye in the process when one of them exploded. Normally, the chemical would instantly freeze the rubber of the balloon but after some trial and error, he succeeded in having the balloon expand to its maximum capacity before it let off a thunderous boom

4. Lego Plane Crash
Unless you want to spend hours picking up legos and probably stepping them for the next month, you probably shouldn’t try this experiment. The Slow Mo Guys constructed a fairly large lego city only to completely destroy it later on. Testing out the physics of how a toy airplane crashing into the city, tone of the guys threw the airplane at point blank range, trying to cause as much destruction as possible, and of course, catching it on slow motion camera. Legos flew through the air in dramatic fashion. Then to make things a little more interesting, they blew up the airplane after it was crashed. These guys will be picking up legos for quite some time!

3. Hybrid Pasta Rocket
Who knew pasta could be used to power a rocket engine! For this one you need hydrogen peroxide, yeast, zita pasta, a jar, a canning jar lid and probably a fire extinguisher, just in case. This one is fairly simple. First pour in the hydrogen peroxide about 3 quarters the way full and then a quarter teaspoon of yeast. This will result in a lot of fizzing. The canning lid can be taken from something like a can of soup after you open it up. You don’t want to used the original lid from the jar for safety reasons. Poke hole about a quarter inch in diameter into the canning lid and place it over the fizzing concoction of yeast and hydrogen peroxide. Next, place the uncooked ziti over the hole on top of the canning lid. Then, be careful and light the top of the ziti. Since a lot of oxygen is being pumped through the canning lid hole, it gives the ziti a constant source of fuel. Rocket engines use very similar methods to this one.

2. Magnetic Fluid
Have you ever been curious to see magnetic fields in action? Magnetism is all around us but so hard to actually see it. For this next one, you just need vegetable oil, a rare earth magnet and some printer toner. Printer ink does contain iron so it makes it perfect for us to use when experimenting with magnets. Find a good jar and pour in about 50 ml of the printer toner. That stuff is expensive, so don’t use too much! Then take about 2 tablespoons of vegetable oil and mix it together so it has a thin consistency. This will make it easier to move. Grab your magnet and hold it outside the jar! This will allow to see the shapes of the magnetic pull. You’ll notice the closer you hold the magnet, there’s more little spikes that the fluid will create. The further you hold it, the bigger the spikes get but there’ll be less of them.

1.Watermelon Explosion
This next one is fairly simple and you’re just going to need a ton of rubber bands a watermelon, and someone ready and willing to clean up the mess. So take the watermelon, find a way so that it can stand upwards. Keep placing rubber bands around it. No matter how small, the rubber band is going to apply some pressure around the watermelon. The watermelon responds just slightly to the force for each one. The compression will slightly increase each time you place a rubberband around it, until it finally bursts! The explosion can be quite remarkable. You never know which one will break the camel’s back, or in this case, cause the watermelon to burst.

29 thought on “10 Crazy Experiments You Shouldnt Try at Home” 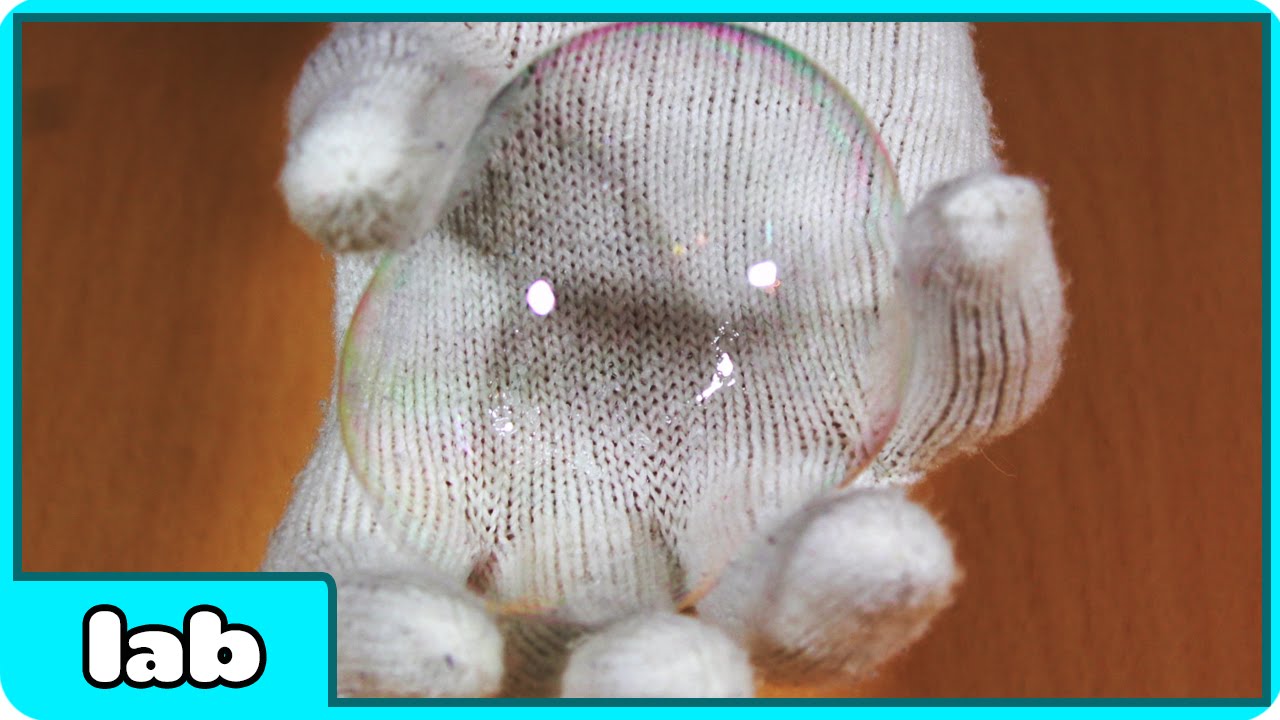 Hello and welcome to HooplaKidzLab! Follow me on Facebook: facebook.com/hooplakidzlab Today I present to you a collection of my experiments previously done with Liquid! Hope you enjoy it. Subscribe to